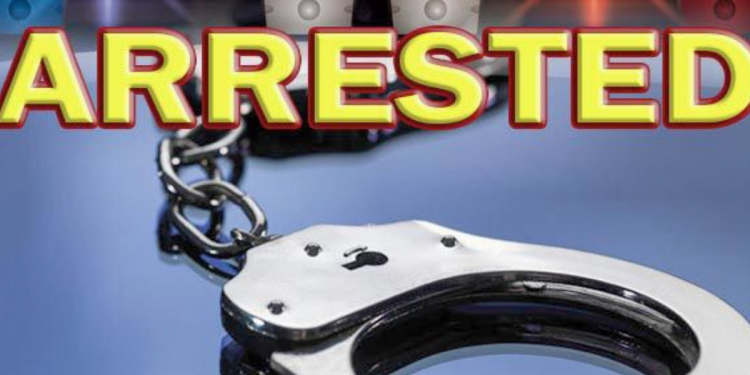 Police in Dowa have arrested a 25-year-old man, Khambasi Ndhlozi for allegedly being found in possession of property suspected to have been stolen.

The incident happened on Monday afternoon, December 7 2020 at Mvera Roadblock in the district.

At the time police officers were on duty at Mvera Roadblock when they stopped a minibus which was going to Lilongwe from Salima.

Upon searching, they found the suspect with a Samsung Plasma TV screen and a compact disc charger wrapped in sacks.

However, when the officers asked for supporting documents, Ndhlozi failed to do so forcing police to arrest him and seize the items. Meanwhile, his accomplice who was in the same minibus escaped after sensing danger.

Ndhlozi, who comes from Chazima Village in the area of Traditional Authority Ndindi in Salima District, will appear before court soon to answer a charge of being found in possession of property suspected to have been stolen. Police have since launched a manhunt for the other suspect.