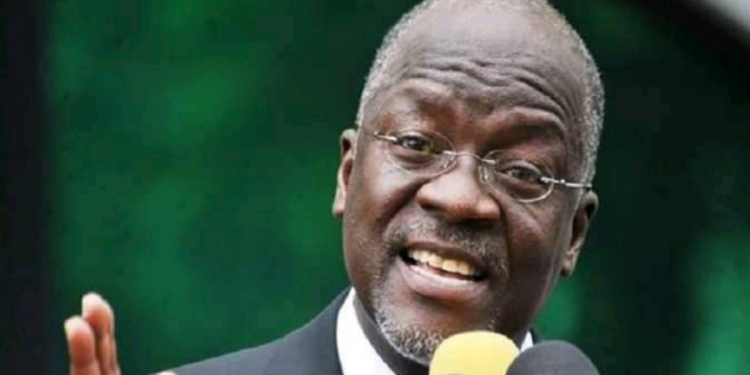 Today December 9, 2020 president Magufuli ordered a deputy minister appointee for Minerals ministry Mr Francis Ndulane to go back and seat down as he was failing to read the swearing ceremony in Swahili..a mother language for Mr Ndulane himself.

Magufuli immediately announced that he will appoint somebody capable, and can ably read Swahili documents entering into his office.

Everybody including Mr Ndulane’s wife were puzzled at Mr Ndulane.

Mrs Ndulane was seen in a video shaking her head at her husbands failure to read Swahili.