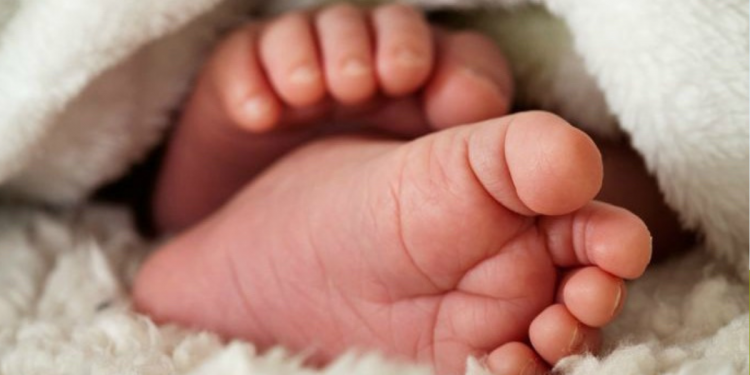 2 siblings were stolen on Sunday, where one was found abandoned in area 25, a 3 months old one Veronica Chinseu remained stolen.

The children were stolen at Zamkutu location-bypass in LL by unknown woman.

Memory Banda was with the child aat Chalenga village around Chitedze in LL. The complainant (Mother) positively identified her child.

After being questioned the suspect alleged to have done this out of desperation because her boyfriend wanted a baby.

Sources have revealed that by the time she left the village she pretended to be pregnant.