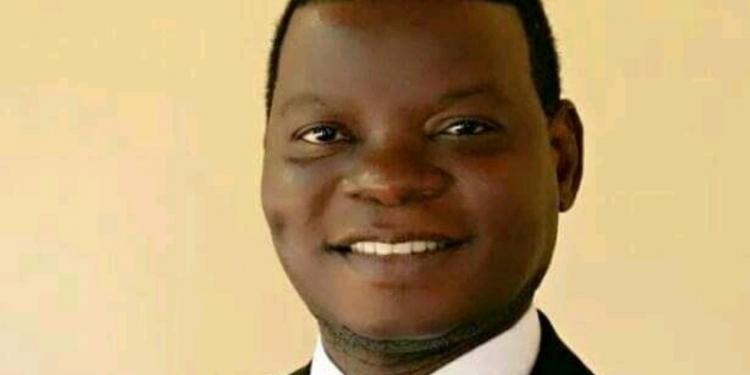 Constituency members of Mangochi south west have threatened to take legal action against their Member of Pariament, Justin Majawa over lack of transparency on the use of Community Development Fund (CDF).

Team leader of the Concerned citizens Clifford Ajasi revealed in an interview that Majawa has repeatedly bypassed procedures of CDF and has his own way of using it.

“For the past years our member of Pariament has been using CDF to buy fertilizer so that he entice us the community members but CDF is not meant for that, we have been complaining about this to no avail and now we want to seek legal action against him.” Said Ajasi.

Adding that “Our area is facing alot of hiccups in developmental projects but our member of Pariament has been busy mismanaging the funds for the past 6 years or so and now we want nothing but the truth.”

In 2015 chairperson of Chilipa ADC Ibrahim Chibwana told an interface meeting that was convened by Nice that the MP could get the CDF from the district council without his signature and that of the councilor.

Since Chibwana spilled the malpractice up to now no action has been taken which has prompted the concerned group to demand for a legal action.

Several attempts to speak to Majawa on his mobile proved futile as his phone was out of reach.