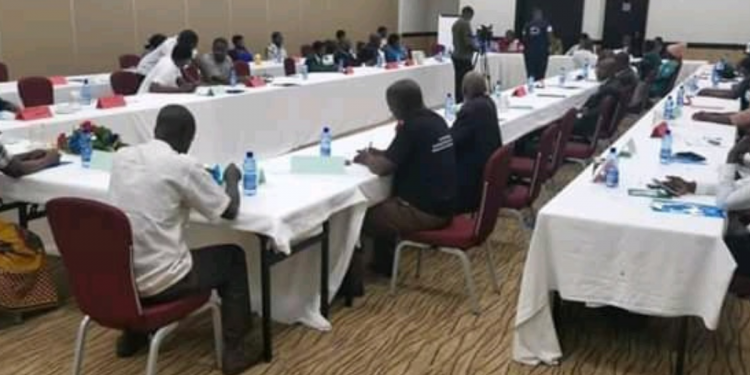 Concerned youths from various organisations have urged Members of Parliament to discuss and pass the Termination of Pregnancy Bill.

The youths raised the demands on Thursday in Lilongwe as part of activities during the 16 days of activism against gender based violence in.

Recently, Chairperson of the Parliamentary Committee on Health Matthews Ngwale blamed youths for not doing enough to lobby for the bill to pass when presented in Parliament in February next year.

Speaking in an interview, one of the youths Loveness Phiri representing Nathenje Girls in Action(NAGA ) said as young people they have observed that the law is restrictive but fails to reduce incidences of unsafe abortion.

According to Phiri, the proposed Termination of Pregnancy Bill among others seeks to expand grounds for safe abortion including when the pregnancy is as a result of rape, incest and defilement.

On the issue of gender based violence, she was quick to point out that the spike in sexual abuse risks translating into increased unintended pregnancies.

Phiri indicated that young women and girls from all walks of life are paying a high price physically, economically and socially due to present laws as regards abortion.

However, she warned that if the concerns will not be taken into consideration, the youths will demonstrate.