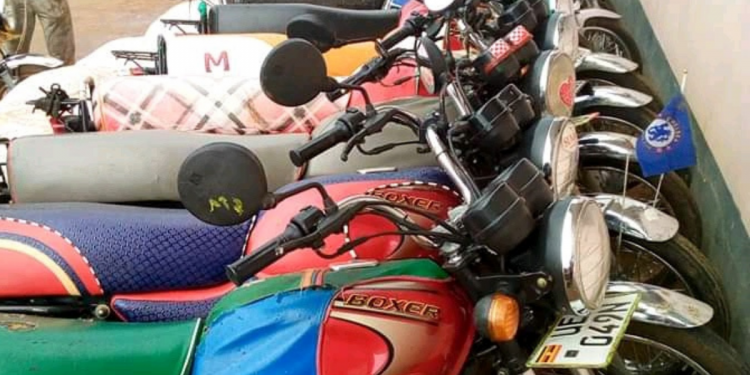 A day after the Second Grade Magistrate Maxwell Boaz fined Umali Jiya, 51, K95,000 for contravening traffic rules, the magistrate has today, December 4 fined seven other motorcyclists K85,000 each for similar charges in Balaka.

The court heard through Balaka Police Station Prosecution Officer, Sub Inspector Gertrude Kafumbula and other prosecutors that the seven accused were on December 1 caught riding their uninsured and unregistered motorcycles without driver’s licenses.

In submission, the state prayed for stiff penalties to teach them and others a lesson.