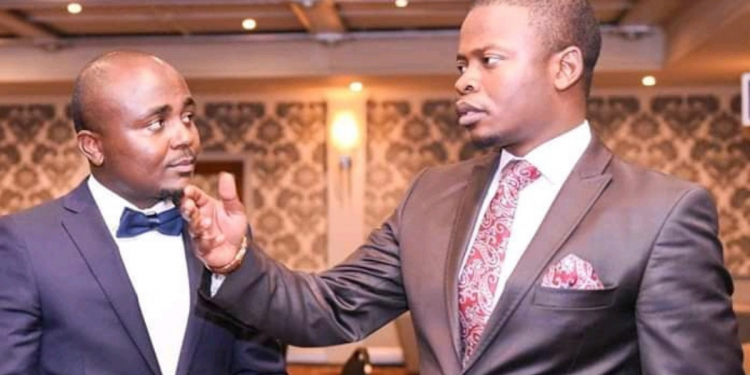 Bushiri’s spokesperson Ephraim Nyondo thinks the extradition request by the South African government to Malawi, is a deliberate move to sabotage Bushiri’s crossover.

Two weeks ago, the South African government, through ENCA TV, said they had finally made extradition request for Prophet Bushiri to Malawi government.

Hurriedly, ENCA called the Malawi government, which through the able and calm Information Minister Gospel Kazako, replied: “We haven’t received any of such.”

ENCA never followed up as to establish who was fooling the public—as expected, the story died.

Days passed and weeks elapsed, nothing; just emptiness and silence all over.

On Wednesday this week, Prophet Shepherd Bushiri announced the Miracle Night Crossover at Bingu Stadium in Lilongwe on 31 December.

Just after the announcement, all key South African media houses, of course heheheh minus ENCA, have been flooding their bulletins, front pages and news casts, trending with the Crossover story. You can’t even talk about social media.

In an apparent response to that, the South Africa, this Friday afternoon, came running to ENCA to confirm they have finally made extradition requests to Malawi government.

Our great Kazako, of course, has confirmed that government has received the requests.