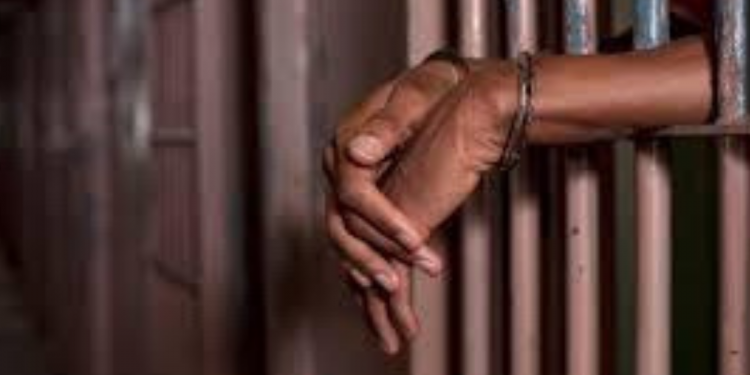 Police in Nkhata Bay are keeping in custody a 46-year-old woman Jestina Mbukwa for allegedly injuring her husband’s private parts over marital disputes at Matete area in the district.

Mbukwa is said to have not been in speaking terms with her husband, Joseph Chawinga, over his beer drinking habits.

Reports have indicated that on November 24, 2020, Chawinga had come home drunk.

This irritated the woman who is expectant and aggravated the already sour relationship between the two.

The suspect is said to have advised her husband to change his behaviour and concentrate on their house construction project.

This did not go down well with who started assaulting the wife.

In the course of the quarrel, the woman stabbed her hubby on the upper jaw first before injuring his testicles with a knife.

Upon receiving reports, Officers from Nkhata Bay police rushed to the scene of the incident and took the woman for questioning as the husband is being treated at Nkhata Bay District Hospital.

The suspect who hails from Kamphapa Village in the area of T/A Timbiri in Nkhata Bay will appear before court soon to answer grievious harm charges.