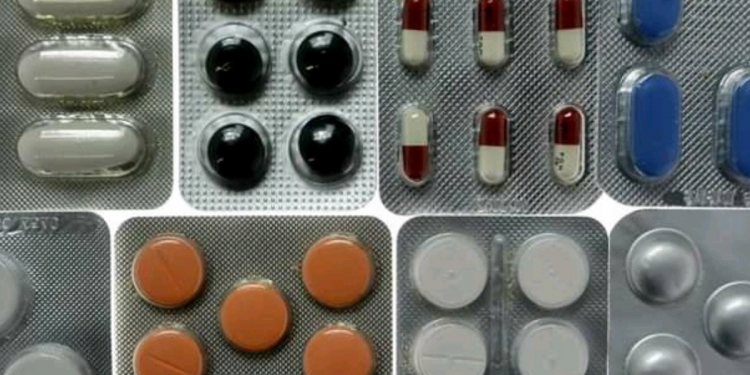 Police in Salima are keeping in custody a 46 year-old clinician, Mathews Matandika for theft of government medical drugs.

He was arrested on Tuesday, December 1, 2020 after being implicated by Cassim Saidi, 45 of Naluva village, Traditional Authority Chiwere in Dowa district who police arrested for possessing various types of government medical drugs without a license.

Cassim Saidi was intercepted and arrested at Kamuzu bridge along Salima- Balaka road on the night of November 29, 2020 after being found in possession of government medical drugs which upon confronting him revealed to police that he bought the drugs from Matandika who until his arrest was the In-charge of Chagunda Health Centre.

Investigations are still underway to establish the quantity of the stolen drugs from the health centre as well as the value. Both suspects will be taken before court soon to answer charges of Theft by servant and Found in possession of medical drugs suspected to have been stolen from government hospital respectively.

Meanwhile Police in the district would like to commend the good citizens for the tips and assure them that police will always act on every tip given to them to stop pilferages of government medical drugs in hospitals.

Matandika hails from Nachikunga village in the area of Traditional Authority Kaphuka in Dedza district.