Victims of Tigray crisis ran out of food in Ethiopia – UN 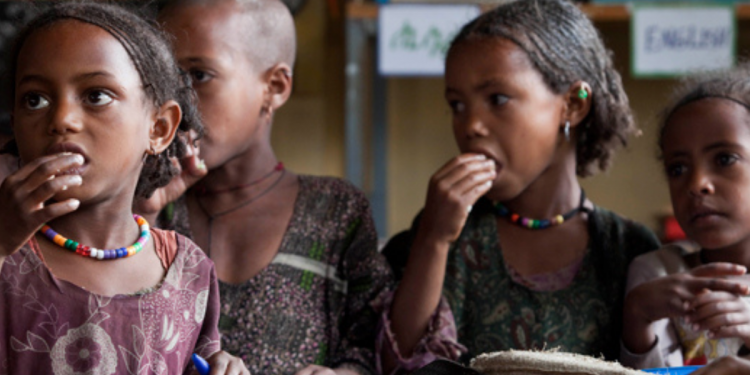 Thousands of Eritrean refugees in Ethiopia’s conflict-hit northern region of Tigray have run out of food, the UN’s refugee agency, UNHCR, has said.

It appealed for urgent access to the region to provide emergency assistance.

Communications and aid access have been blocked since the conflict between the federal army and fighters loyal to Tigray leadership began a month ago.

A lot of focus has been on the tens of thousands who have fled to Sudan from Tigray during the fighting, but there is also concern about these Eritreans.