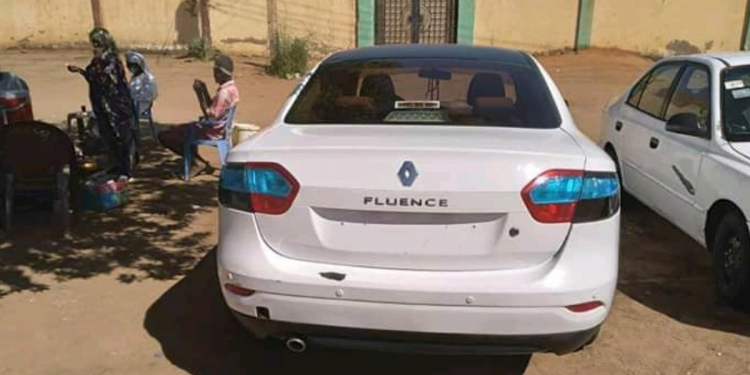 The MPS is reminding the general public and motorists in particular, that driving a motor vehicle without a registration number is an offence punishable by law.

This is contained in a statement by the Malawi Police Service [MPS] signed by its Public Relations Officer, Senior Superintendent James Kadadzera, on displaying motor vehicle registration numbers.

In the statement, MPS is stressing that all vehicles without registration numbers will be impounded once they are found, saying the vehicles will be released after proper number plates have been fixed and a corresponding fine has been paid.

The MPS is appealing to drivers to be professional and civilized on the road by among other things, observing road signs, adhering to speed limits, complying with seating capacity, displaying registration numbers, Certificate of Fitness [COF] and Insurance disks.

”The MPS believes that professional and civilized driving will greatly help in reducing road accidents in Malawi as their will be much needed tolerance among all road users,’’ reads part of the statement.

Meanwhile, social media users have expressed a concern over the increase of ANA a BUSA vehicles saying this is copy and paste principle from ANA A DADI , asking the Malawi police to impound such vehicles as they are not in line with Malawi “Wokomera Tonse”.