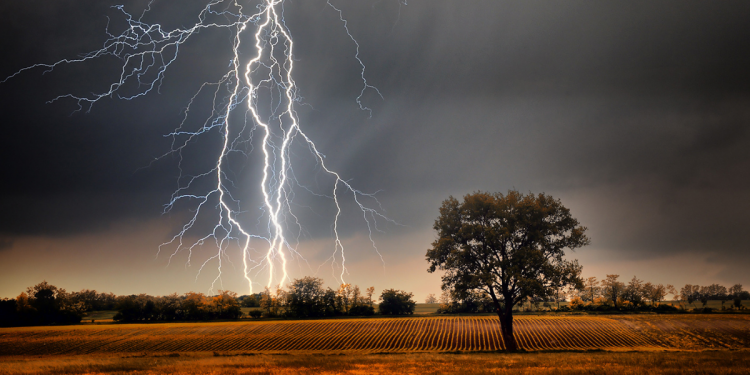 Facts are that Catherine and her four friends were playing under the tree whilst it was raining heavily. Unfortunately a bolt of lightning struck, leaving the five girls unconscious.

Some well wishers rushed the victims to Ngabu Rural Hospital where Catherine was pronounced dead upon arrival.

Three of the four victims are identified as Lucy Raphael, 28, Omega Wisted, 18, and Rachel Steven,18. The identity of the other victim has been withheld for ethical reasons. The victims are are currently receiving medical treatment at Ngabu Rural Hospital.

Meanwhile police is warning all the people in the district to avoid hiding under the trees during heavy rainfall to avoid similar accident.

Tags: LightningLightning kills one in chikwawa