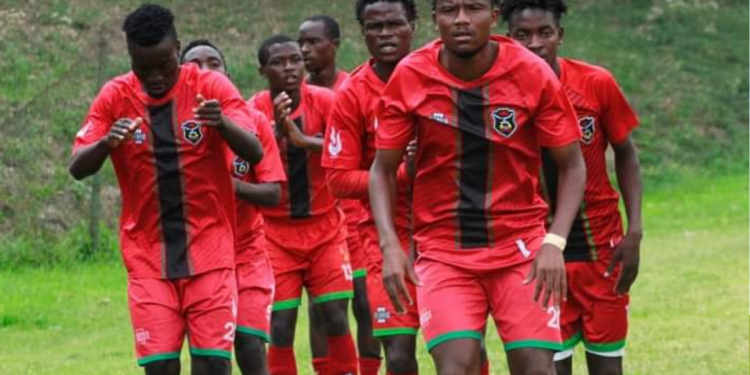 Malawi U20 National team coach Patrick Mabedi has named his final 20-man squad that leaves Malawi on Tuesday morning for South Africa ahead of the forthcoming COSAFA Youth Championship and qualify for the 2021 Under 20 Africa Cup of Nations.

Malawi are in Group B alongside Zambia, Namibia and Comoros and will begin their group stage campaign against Comoros on Friday December 4, before facing Namibia three days later. Their final group stage match is against Zambia on December 19.

Just like the just ended U17 tournament, this year’s Cosafa U20 championship will be used as a regional qualifier for the 2021 U20 Africa Cup of Nations to be hosted by Mauritania.

Below is the full Squad: