Covid-19 pandemic could push down tax revenue by up to 8.4 percent 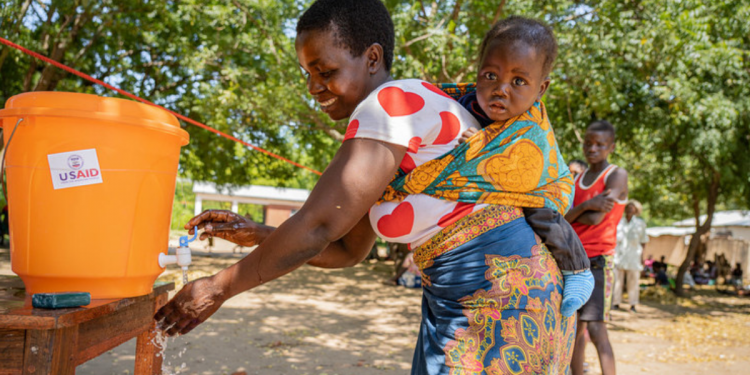 In its Short-Term Impacts of Covid-19 on the Malawian Economy 2020–2021, the International Food Policy Research Institute (Ifpri) estimates that government tax revenue would decline by between four and 8.4 percent in the faster and slower recovery scenarios.

Ifpri observes that with continued easing of restrictions in the fourth quarter (October to December) of 2020 and cumulative gross domestic product (GDP) gains will turn positive by the third quarter of 2021 under the fast recovery scenario, with real GDP gains of $178 million (about K132 billion) by the end of 2021.

Reads the report in part: “However, under the slow recovery scenario, Malawi’s GDP continues to decline in quarter four of 2020 before recovering during quarters one and four or 2021.

However, this is not sufficient to wipe out the losses in quarters two to four of 2020, resulting in cumulative losses under the slow recovery scenario of $332 million [about K247 billion] over the two years.”

Expenditure, on the other hand, is projected at K2.190 trillion or 30.6 percent of the country’s GDP and representing an increase of around 22.9 percent from the 2019/2020 preliminary expenditure outturn.

Treasury projects fiscal deficit at K754.8 billion, which will be financed by foreign borrowing amounting to K224.8 billion and K530.1 billion from domestic borrowing.

Treasury figures indicate that revenue collection figures due to the impact of Covid-19 pandemic are narrowing to K5 billion from K12 billion per month from pre-Covid-19.

However, between January and July this year, revenues dropped by 11 percent, which affected anticipated revenue collection in the 2019/20 fiscal year.

Earlier this month, Minister of Finance Felix Mlusu said Treasury expects Malawi Revenue Authority (MRA) to collect between K120 billion and K150 billion from its K90 billion target because of the increasing demand on the budget.

However, tax expert Emmanuel Kaluluma said most businesses are yet to recover from the impact of the Covid-19 pandemic, making revenue collection a challenge.