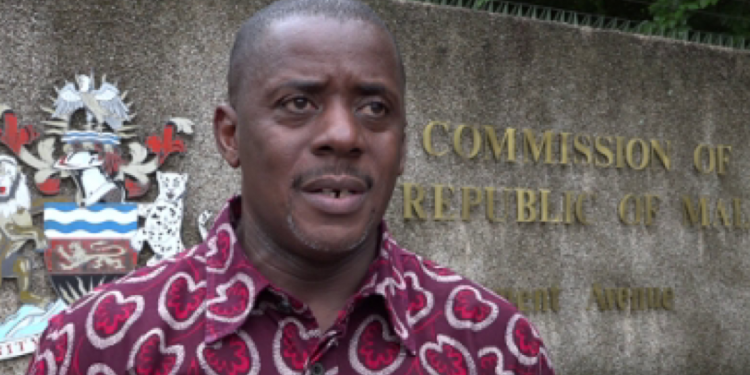 Principal Secretary for the Ministry of Foreign Affairs and International Cooperation, Luckie Sikwese has said that the extra Ordinary Southern African Development Committee (SADC) Troika Summit for Defence and Security Organ, which took place last week, November 27. 2020 in Gaborone Botswana will help to bring solutions to some emerging security challenges the region is facing.

Speaking in Gaborone Botswana, after the Summit, he said that the summit would tackle issues of some pockets of terrorism in the region especially in Mozambique and the proposed change in the Force Intervention Brigade (FIB) in Democratic Republic of Congo (DRC).

“The leaders discussed on how the regional grouping should tackle terrorism attacks in northern part of Mozambique and the proposal by the United Nations to make some changes in the Force Intervention Brigade,” Sikwese explained.

He said the urgency of the matter at hand has forced the regional grouping to call for a physical meeting despite the Covid-19 epidemic.
“The two security issues are crucial for the continued peace in the region hence the chair of the SADC Troika, President of the Republic of Botswana, Dr Mokgweetsi Eric Keabetswe Masisi found it necessary to call for this extra ordinary meeting,” the Principal Secretary added.

Other heads of States whl attended the summit were Presidents of United Republic of Tanzania, South Africa, Democratic Republic of Congo (DRC), Mozambique, Botswana and Zimbabwe.