Plan International Urges Malawians to fight GBV in the Country 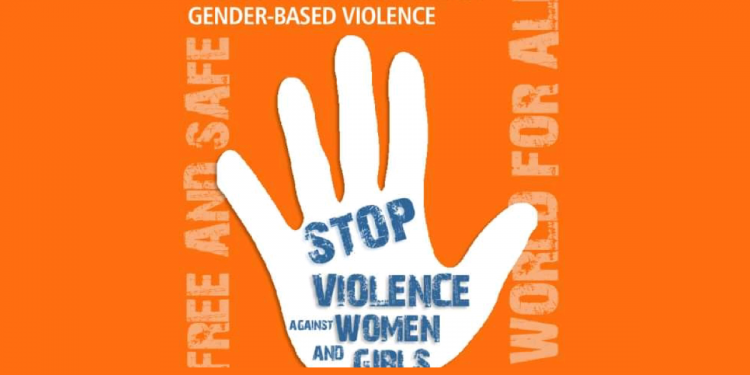 Plan international Malawi has said that every citizen in the country has the responsibility to fighting against Gender Based Violence (GBV) in the country.

This Year’s theme of 16 days of activism is prevention, response, report and funding.

In an interview with Malawi News Agency (Mana), Communications Officer for Plan International Malawi, Chawanangwa Nyirenda said that they are appealing to all Malawians to stop GBV.

“We have planned very well for this year’s 16 days of activism whereby as one way of mobilizing the messages to people, we are working together with the media, internet, youths, and dialogue session with different stakeholders and government,” he said.

Nyirenda added that they are working with Banks as a way of spreading the information across the country as this would help to find solutions to end GBV.

“We have joined hands with FDH Bank in spreading the messages as they have sponsored the competition known “as in my lens” which focuses on designers, photographers and artist,” he added

“We have call upon artist, photographers, graphic designers just to give us ideology where there is no violence, how would it look like when women and girls are living freely without GBV, and why is it important to end it in our country,” the officer said.

Nyirenda added that the country was experiencing rise in GBV and this directly affects the socio-economic development of any nation and its democracy.

“When girls and women are not given equal rights as men, and are not allowed to have access to education, job, promotions, this means they are being denied in their lives to develop as human being and this will end up our country being stuck,” he said.

The Communications Officer asked vulnerable people like children, women, and girls to be open and report any case of abuse and all cases of violence.

“We have high expectations that there will be equal mechanism after this campaign and that people will stop gender based violence and there will be no any of abuses in every community,” he pointed out.

Plan International Malawi has pleaded Malawi Police Service, Non-Governmental Organizations, traditional leaders and all other stakeholders to join hands in fighting against GBV not only in this 16 day of activism, but beyond.

Ministry of Gender, Malawi Human Rights Commission (MHRC) and other stakeholders are advocates of the 16 days of activism campaign in raising awareness to people about GBV.