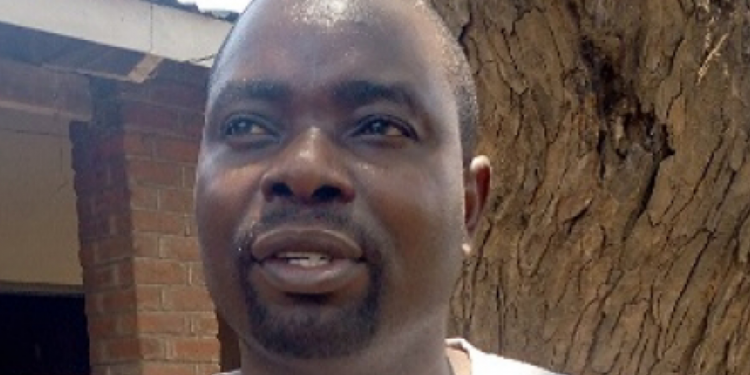 He said team work and dedication of health workers across the district has attributed to the district’s success story as treatment rate is at 92 percent while cure rate is at 89.6 percent.

Bizeck made the remarks during a TB review meeting Wednesday on mines project as different stakeholders working in the project were drawn to a quarter review.

“We are winning this battle, a lot of patients are coming for treatment and some are found during several sputum collection outreach sessions that we conduct to make sure that everyone is given a chance to test for TB,” he said.

Balaka DHO has tested 178 TB patients this was made possible due to dedication of community workers, according to the TB coordinator.
He called on the Ministry of Health to facilitate setting up separate TB ward at District Hospital saying the current situation was a setback in TB response.

“We do not have a TB ward at the main hospital, patients are mixed, and this is a setback, TB patients need adequate ventilation, so we are calling upon the government to come forward and assist,” the Coordinator added.

He cited non-medical seeking behaviour as another setback in the TB response saying some people seek medical attention in a critical stage.
Bizeck said seeking medical attention at such stage of TB is problematic saying “this situation was very difficult to control,”

He added that Balaka District Hospital would continue sensitizing the community on the need to always get tested for TB.

Bizeck called on small scale miners to always put of protective equipments such as face masks in the course of their mining to avoid TB.

“We have been visiting various mines and lime making companies just to make sure that employees are putting on protective gears,” he explained.

He said it was wearisome that that some employers fail to adhere to safety standards at the expense of their workers’ health.

“It is sad to note that up to know some employers are not complying, the best option I thing is to prosecute so that we set the standards that we want,” Luchapa noted.

He observed that some lime processing companies are within residential areas saying this health hazard need to stop.

“We wrote our ministry on this and we are waiting for guidance, if they do not move, the guidelines clearly say closure should be made,” the DLO said
Balaka district is one of the districts that gets funding from the World Bank to fight Tuberculosis. 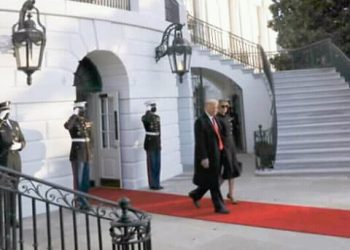 20
No Result
View All Result