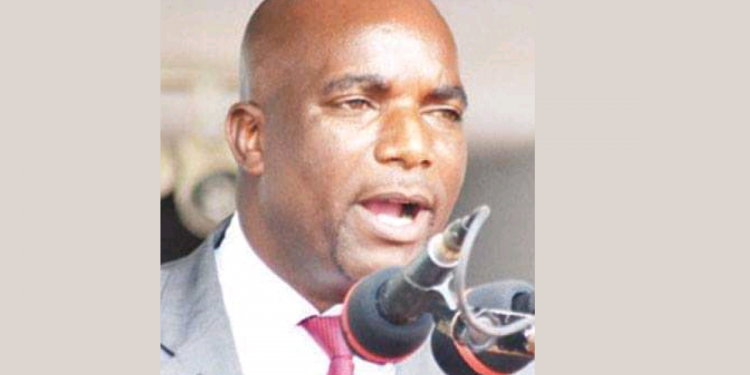 ACB Director General Reyneck Matemba who confirmed the details of the arrest in a media interview with Zodiak Broadcasting Station (ZBS) said details of his detention will be released to the public on Tuesday.

Matemba indicated that more information will be furnished after they have recorded his statements.

Blantyre Police Spokesperson Augustine Nkhwazi also confirmed that Mchacha is in their custody at Blantyre Police but that the graft busting body is better placed to explain the details of his arrest.

Speculations are rife the issue has to do with purchase of a plot worth K30 million signed by then Minster of Lands Vuwa Kaunda.

The former cabinet minister is a member for Parliament for Thyolo West.

This is third high ranking official from the ousted DPP, the other being Northern Region Governor Christopher Nzomera and the party’s Vice President for the centre Uladi Mussa