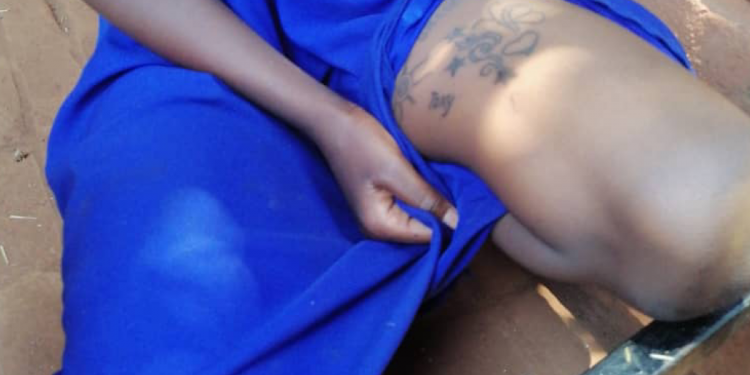 The suspect, James Chasowa a.k.a. Jemudanga Tattoo committed the offence between April and August 2020 in Area 25B where he lives.

It is reported that teachers at Mvunguti Primary School noticed that some students had about 22 tattoos and decided to call their parents through the school committee of which only three parents showed up. They later referred them to Kanengo Police Station.

In their statements, the girls stated that they willingly went to Chasowa’s house for tattoos and paid him three hundred kwacha each after admiring their friends who went there before.

Chasowa, who comes from Enukweni in Mzimba District, will appear before court soon to answer a charge of indecent assault contrary to Section 137 (1) of the Penal code.