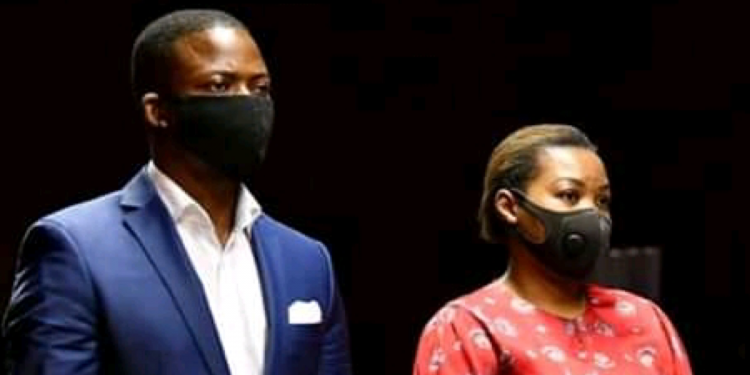 Representatives of over 100 churches in Zomba want government not to allow Prophet Shepherd Bushiri and his wife Mary to be extradited to South Africa where they say he may not get a fair trial.

The ECG leader is facing possible extradition to the rainbow nation where he escaped claiming his life was in danger.

Speaking at Bluegum Lodge in Zomba where the church leaders gathered, a representative for the group Apostle Fouche Haswell Kwada said they have observed that what the Bishiris are facing is not prosecution but persecution.

The church leaders have since called for authorities to intervene and make sure the Bishiris are not extradited to South Africa.

South African media outlets are suggesting that government is in the process of filing an extradition application to Malawi.

Earlier last week, the High court in Lilongwe ordered for the unconditional release of Bushiri after he surrendered himself to police.

He is answering fraud, theft and money laundering charges in South Africa.