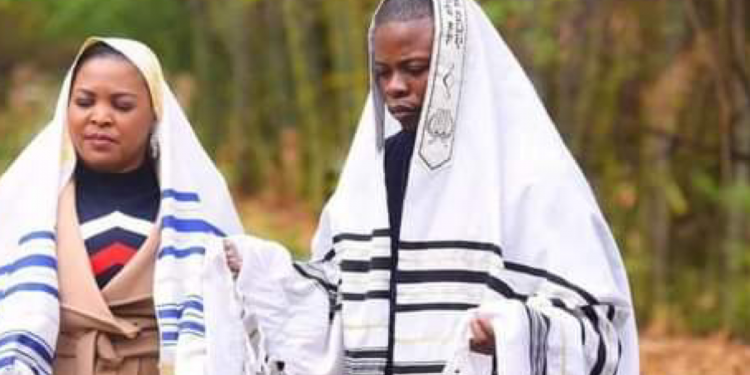 The Bushiri saga continues making Headlines in South Africa as the Government Communications and Imformation System(GCIS) has accused the Sunday Independent Newspaper for yesterday for publishing false claims from unnamed sources saying the Bushiri’s were issued the bogus Diplomatic Passports.

And fled the Country to Malawi aboard the jet for Malawian President Dr Lazarus Chakwera wih the assistance from the South African government officials and Politicians.

South African Minister of Foreign Affairs, Mrs Naledi Pandor called on the Sunday Independent Newspaper to also retract the allegations that Malawi Government helped the Bushiri’s to free to their home Country Malawi.

Mrs Pandor said her Ministry was not given a chance to respond to the allegations by the Newspaper.

Finally Mrs Pandor said if the Sunday Independent Newspaper will not retract the allegations, Her Ministry will seek legal advice.