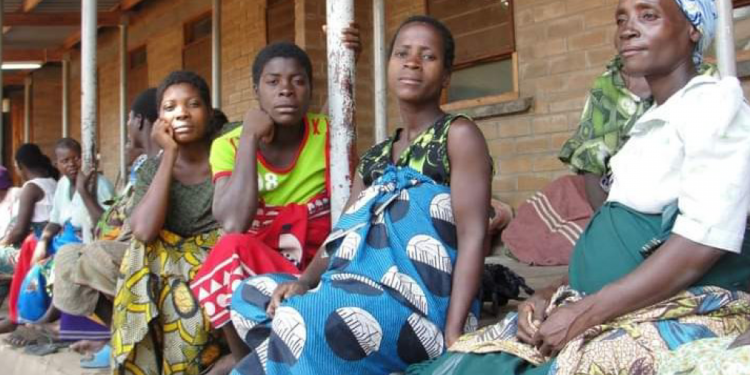 The Integrated Pathways for Improving Maternal, Newborn andChild Health (InPATH) project has contributed to the reduction of maternal and child mortality rate in three districts of Chitipa, Kasungu and Salima.

Rashidi told the news agency that selected health centres and hospitals in the three districts are being improved to support safe and hygienic WASH environments for deliveries, antenatal and postnatal care.

She explained that the project had also made available to targeted health facilities essential equipment and provided three ambulances to improve referral system in the three target districts.

Jean Mwalabu, District Maternal Newborn and Child Health Specialist in Salima, said through the project, the number of health facilities providing post abortal care services has been increased from one to eight.

Mwalabu highlighted that through the project the district has a division of labour and supportive supervision that has assisted in increasing health worker commitment.

“Uptake of postnatal checks within 48 hours at Salima district hospital has increased from 74 percent in July 2019 to 98 percent September 2019,” said Mwalabu.

“Water supply in Wenya was difficult but through the project, we have managed to supply and rehabilitated water supply system at the facility and also put measures to prevent vandalism,” she said.

According to the same source, Kasungu district recorded 34 maternal deaths in 2018/2019, with Chitipa recording 11 and Salima 20.
Meanwhile, the 2019/2020 statistics indicate that maternal mortality in Kasungu currently stands at 28, 4 in Chitipa while Salima is yet to provide its 2019/2020 maternal mortality data.

The InPATH is a 5-year 25.8 million Canadian Dollar (USD20 M) project supported by the Government of Canada, through Global Affairs
Canada (GAC), One Drop Foundation and JCM Power.

Cowater International, a Canada- based international development consultancy firm, is the lead agency implementing the project, in
consortium with Plan International Canada and Malawi, and the Society of Obstetricians and Gynecologists of Canada.

The InPATH project would benefit 37 public health facilities in the three target districts (34 health centres and 3 district hospitals). The project will directly benefit 601, 871 people including 240, 947 women of reproductive age and 260, 635 children under the age of five.