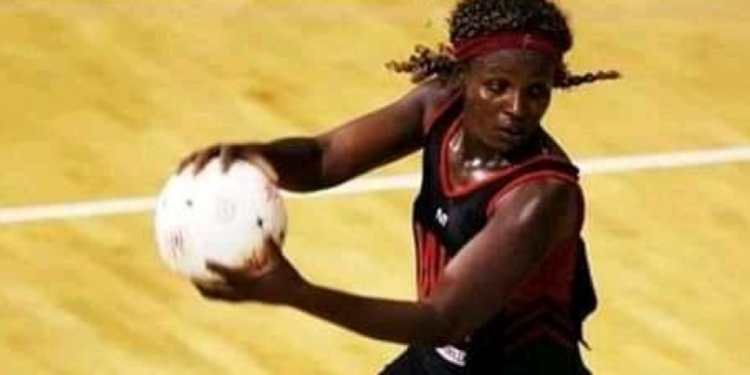 There is a controversy surrounding the dropping of UK-based professional Lauren Ngwira from the national netball team squad assembled for test series with South Africa scheduled for November 26 and 30.

The former Tigresses player, in an interview on Wednesday, described a claim that she was dropped because she violated training schedule, as surprising.

Ngwira said, “I feel I am being victimised because the day I missed the training I didn’t get that day’s programme. I even requested the coaches to give me a chance to do the exercise later, but they said no. I don’t think there is an issue.”

She said she lodged a complaint with Netball Association of Malawi (NAM), but she was told that the association had acted on coaches’ instructions.

The Manchester Thunder goalkeeper-cum-shooter said she has always been training on her own even before the national team coaches arranged for home-based training.

“I always wake up early in the morning to do my routine workouts. I was, actually, one of the first players who had been sending video demonstrations, apart from that day,” she said.

Reacting to the player’s allegations, Chawinga-Kaluwa said Ngwira was dropped on disciplinary issues because she undermined training schedule.

She said, “Lauren wasn’t abiding by the rules we gave the whole team concerning training programmes. We tried to reason with her and warned her, but it was in vain despite promising us that she would change.

“There is no one who is victimising her because we treat players the same way. No one is exceptional.”

Netball analyst Wesley Namasala backed the coaches, saying: “ I have sketchy details, but I understand that she was dropped by the coach alongside Alinafe Kamwala for the reason that they were not compliant to the routine training exercises sent by the coach.”