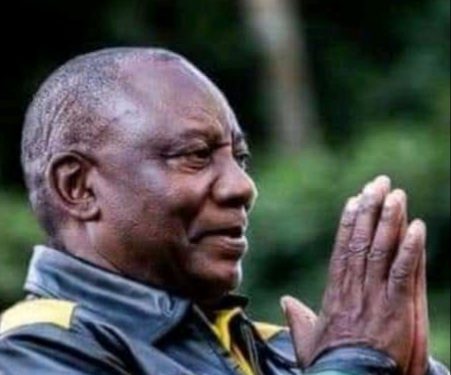 South African President Cyril Ramaphosa says the escape of Prophet Shepherd Bushiri and his wife Mary to Malawi is a matter of great
concern and should never have happened the way it did.

Speaking to ENCA, Ramaphosa pledged to get to the bottom of the matter before taking action.

“The Bushiri matter has been very concerning to all of us. I’m waiting for a detailed report on the whole Bushiri saga, which I will get, and we will then see what action needs to be taken; Very upset indeed, and we still going to go to the bottom of it because it is hugely upsetting to have had a lapse in the situation like that, so am expecting answers from everyone who is concerned with this matter,” said Ramaphosa.

The Bushiris handed themselves over to authorities in Malawi on Wednesday while on bail, violating their bail conditions. He is due to get a detailed report on the issue today and there is an expectation that heads will roll among security personnel over their laxity and negligence Meanwhile, a Magistrates Court in South Africa has ordered for the forfeiture of property belonging to the fugitive couple.

The two appeared before court on Thurday afternoon after spending Wednesday night at Lumbadzi Police Station.