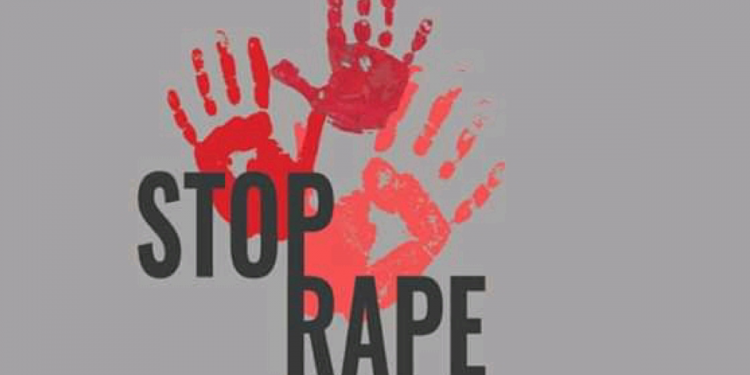 A 21-year-old man identified as Evance Banda has been arrested in Nkhotakota for allegedly defiling a 12-year-old girl, police say.

Banda was working as a houseboy in the victim’s home and forced himself on the young girl after managing to break into her room. He was found in the act by the victim’s grandmother.

And in the wee hours of today, the suspect silently entered into the victim’s bedroom where he forced himself on the girl.

Nkhotakota deputy police publicist Paul Malimwe says the suspect will appear before the Nkhotakota First Grade Magistrate court soon to answer a charge of defilement which is contrary Section 138 of the Penal Code.

Banda, hails from Zimba Village in the area of Traditional Authority Malenga in Ntchisi district.