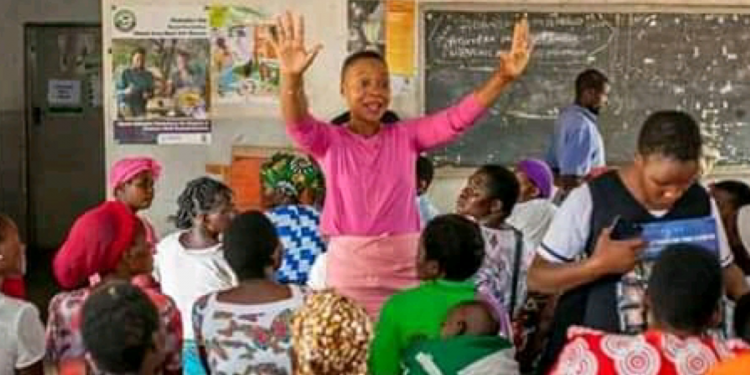 0
SHARES
180
VIEWS
Share on FacebookShare on TwitterShare on Whatsapp

Former Miss Malawi Blandina Khondowe, who bravely fought cancer for so many years and was an iconic advocate for better treatment and care for cancer patients, has died today, Blandina’s family has confirmed.

Family members say Blandina, who had won the national beauty crown in 2002, was pronounced dead at Spring Valley Private Hospital in Area 10 in Lilongwe.

Inside sources indicate that she was rushed to hospital after she collapsed at home.

Blandina, born in 1980, was first diagnosed with breast cancer in 2013, which she later overcame onnly to be diagnosed again in 2017.

Following her diagnosis and later survival, she became a passionate breast cancer advocate
through the two initiatives she founded – Think Pink Malawi (in 2013) and later, Hope for Cancer
Foundation (in 2015).

Funeral arrangements are yet to be made.

The former beauty queen is survived by a husband and two children.

The picture shows Blandina during one of her cancer awareness campaigns.