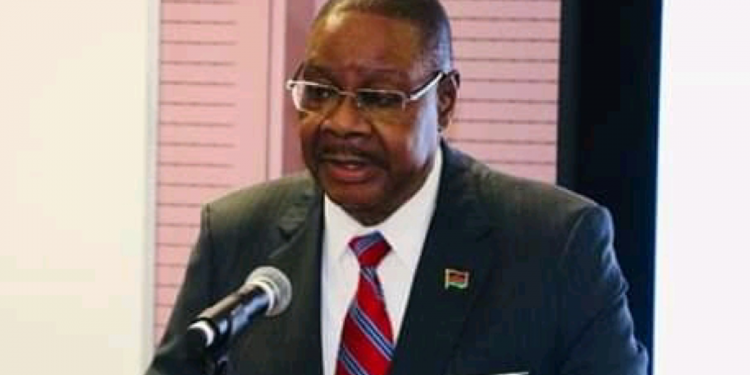 “This is a proper case where Professor Arthur Peter Mutharika and Justice Llyod Muhara should be personally liable to pay costs. I so order,” according to the ruling by Mkandawire made Friday.

“The Registrar to assess the costs,” he added. Mutharika and Muhara can challenge the order.
Part of the judgement says the two respondents ” acted outside their constitutional mandate and were very wanting.”

He said the two “should have been very conversant with fundamentals of the constitution and in particular issues of separation of powers and judicial independence.”

Some of the claimants were HRDC, Malawi Law Society and Women’s Lawyers Association.