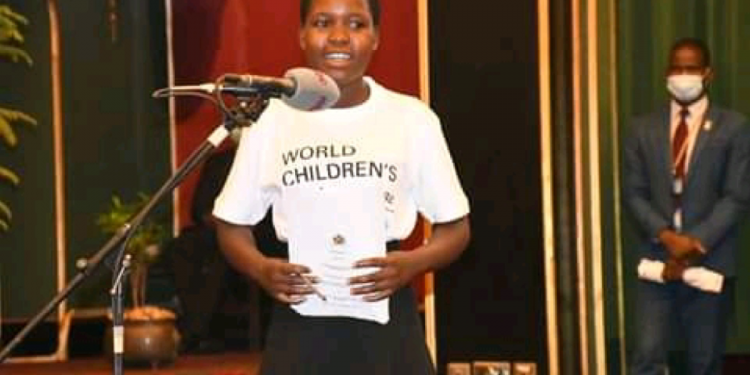 At a function held at Kamuzu Palace in Lilongwe, the Malawi leader answered as follows:

ON DEFILEMENT AND RAPE

The president encouraged men to stop defiling and raping women, saying “this was not manly but satanic”.

He warned witch doctors not to cheat men that by sleeping with their children as ritual they will get rich “its stupidity. If such men are found they will be charged.

We want our children to continue school and our women be protected” he said.

The Malawi leader said the pandemic had exposed systems as it had caught the world unprepared “Going forward, this pandemic has taught us to live differently,” he said.

The President also answered questions on sanitation and children’s participation in the
development of policies on issues that affect them.

The children were drawn from varying backgrounds, and districts, with some from districts’ children parliaments.