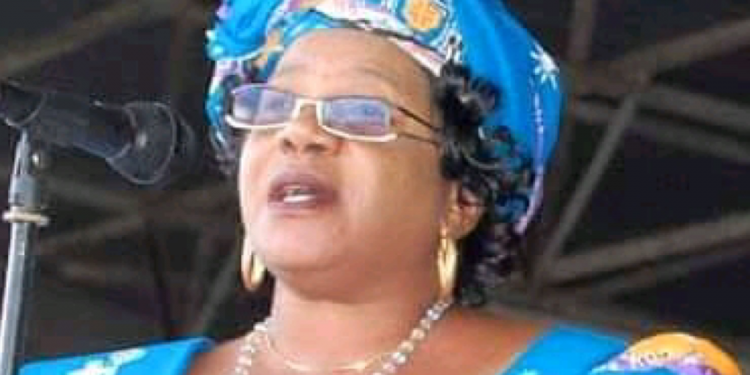 Chifundo Kachale has announced the withdrawal of Phalombe North DPP candidate Anna Kachikho from the constituency’s by-election. He says Patrick Million, Independent candidate for the same constituency has also made a similar decision.

According to Kachale, their nomination fees have been forfeited and constituents will be notified of the withdrawal.

Kachale made the announcement at a media briefing earlier today. He has also announced that by-election in three other remaining constituencies will be on 15th December 2020.

He says, only those who registered in the last year’s election will be allowed to vote as per the court ruling.

Kachale has also called on political parties and voters to observe Covid-19  measures during the polling day.