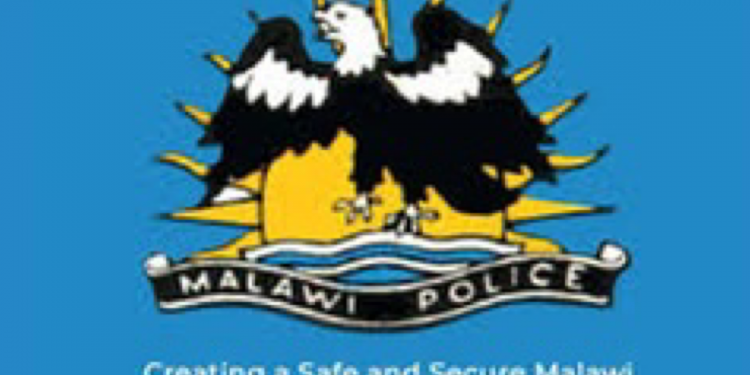 In Dedza, an on-going police investigation into Mayani Extension Planning Area ( EPA) scam over
Affordable Inputs Programme has revealed that 95 ghost beneficiaries were created to benefit from the programme on Mlolo section alone.

Police have since arrested the suspect in connection to the scam. He is an extension worker, identified as Gerald Kayambanitsa, 43, who until his arrest was working as a drought animal handler under Mayani EPA.

He was assigned to identify the names of beneficiaries and ended up creating false villages
with non existent beneficiaries.

Police investigation into the matter uncovered one ghost village with the total of 95 ghost
beneficiaries, leading to the suspect’s arrest.

The police have since hailed traditional leaders for their quick action after noticing that beneficiaries, who were on prospective list, were not those of their subjects.

He hails from Mikuta village in Traditional Authority Tambala in Dedza district.