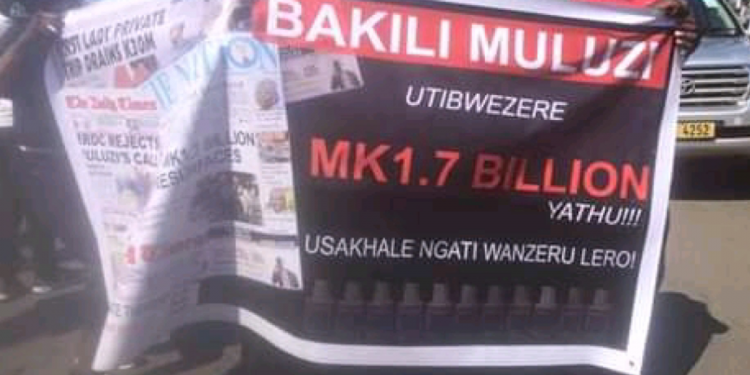 The proposal comes as the case continues to hang at the high court 15 years after it commenced.

And speaking after the office of the Attorney General presented a progress report on the case, Yusuf Nthenda Chairperson of the committee said at the pace the case is taking, the only available option is to drop it as it is just draining government of the hard earned tax payer’s money.

Meanwhile, Reyneck Matemba Director General of ACB says his office wait for formal communication from the committee before taking any action.

Muluzi is accused of ambezzling 1.7 billion meant for development on his personal projects such as the construction of Keza building which he later sold amid fear of loosing it from the government.

The case had been dragging for 15 years and dates back to Bingu wa Mutharikas regime and government has spend million through investigations and prosecutions yet nothing tangible materialised to finally convict him of wrong doing.

However the ACB director Reyneck Matemba did not divulge the procedure the Bureu will follow in handling any decision likely to be made on the way forward.

The country saw many demonstrations as citizens displayed anger over the looted tax payers money and blamed the previous government of siding with Muluzi who is their alliance partner.