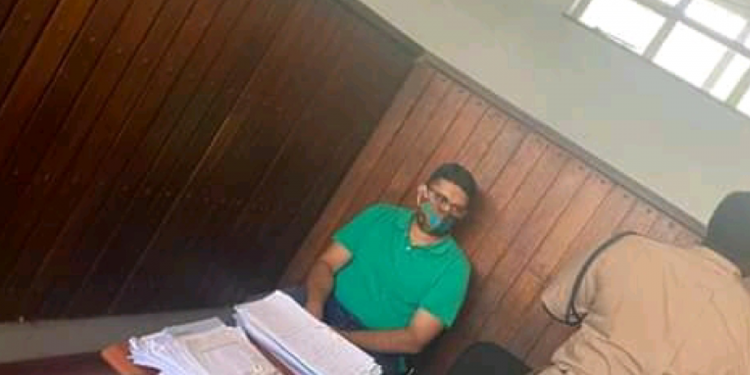 Businessman Zameer Karim is facing a charge of intent to defraud Ecobank over K850 million, which is connected to Police food rations scandal of 2015, local media reported Tuesday.

He has been in Police custody since last Thursday before being granted court bail on Monday after being formally charged.

He along side Victoria Chanza, an employee of the bank pleaded not guilty to three counts of fraud, forgery and altering a false document when they appeared before principal resident magistrate Viva Nyimba in Lilongwe.

In the latest case, Karim is accused of presenting a notice of assignment of proceeds to the bank purporting to have been signed by Malawi Police Service director of finance and his deputy.

Chanza was granted police bail on Saturday following her arrest on Friday.  Granting the bail, the court ordered the suspects to pay bail bond of K500,000 cash, one surety at K1 million non-cash, surrender travel documents and to be appearing at Chichiri Police in Blantyre every
fortnight.