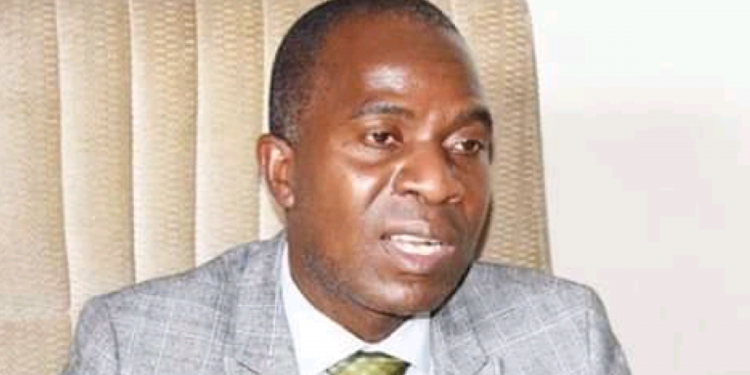 0
SHARES
74
VIEWS
Share on FacebookShare on TwitterShare on Whatsapp

The Board of Malawi National Examinations Board (Maneb) has suspended the entire executive, barely a week after it suspended Executive Director Gerald Chiunda over Malawi School Certificate of Education (MSCE) examinations leakage .

One of the suspended members, who declined to be identified, confirmed the development.

“All of us are being accused of the same misconduct despite the fact that each one of us
has a specific role in the organisation.

And the special committee the board constituted to investigate exams leakage] did not satisfy the conditions of service of Maneb, which specifies the membership to that special committee,” said the official.

The insider further said it is the Appointments and Administration Committee Chairperson who
should have chaired that committee but said, instead, Chairperson of Examinations, Security and Research was the one chairing the committee.

Education Ministry spokesperson Chikondi Chimala said he could not comment on the matter, referring us to Maneb board members.

Maneb Board Chairperson Alfred Ntenje was non-committal on the issue, saying they already issued a press release on the same. However, the mentioned press release only addressed the issue of Chiunda’s suspension.

“We have not issued another press release apart from the one issued some days ago. So just copy what is in that press release because that is our official position,” Ntenje said.

In the said letter, dated November 11 2020, the board’s vice chairperson Edith Mmela wrote
Chiunda, informing him that he had been suspended as executive director in order to allow the board to conduct thorough investigations into the matter.