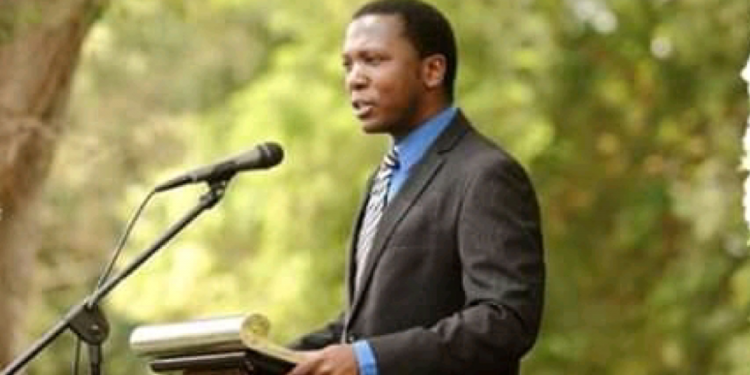 State House has brushed aside allegations that Prophet Shepherd Bushiri came on the same flight with President Lazarus Chakwera from South Africa on Friday evening.

Bushiri, who is on bail in South Africa, returned to Malawi on Friday night in what he has described as a tactical withdrawal.

Social media reports had earlier speculated that Bushiri might have returned home on the same flight with Chakwera.

He also said Chakwera and his South African counterpart, Cyril Ramaphosa, did not discuss the issue of Bushiri during their meeting in Pretoria on Friday.

“The topics of discussion between President Lazarus Chakwera, President Cyril Ramaphosa, and their delegations were highlighted by the two leaders during their joint press briefing,” Banda said.

Bushiri is scheduled to addressed the media on Saturday afternoon quashing romours of his escape.