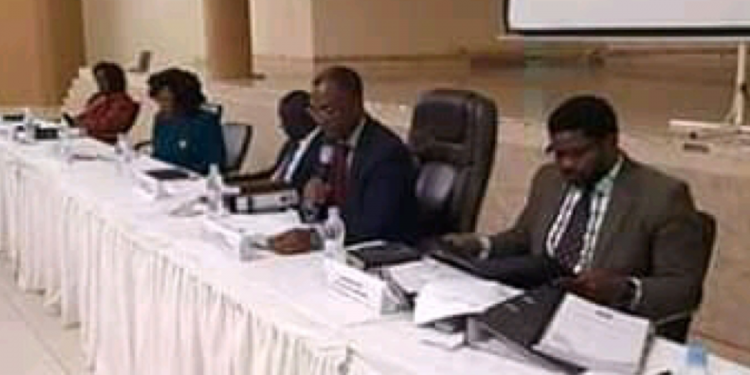 Chairperson of the Commission Justice Chifundo Kachale announcing the results in Lilongwe on Friday 13th declared Leonard Mwalwanda as the winner in the tightly contested by-election of Karonga Central.

He said the Commission finds the results to be credible and have met acceptable standards.

Kachale acknowledged the Commission is aware of acts of violence, intimidation and use of verbal abuse that characterised the by-election campaign activities in Karonga Central Constituency.

He urged the Malawi Police Service to continue investigating all criminal activities that occurred in Karonga Central constituency and bring perpetrators of these acts before the courts for the law to take its course.

“It is a requirement that at the beginning of the results if an election the Commission must resolve all matters that have been subject of complaints,” he said.

Results Leonard Mwalwanda who contested as Malawi Congress Party candidate will go to the August House representing the people of Karonga Central Constituency.

Isaac Sten who contested as United Democratic Front candidate is the winner in the Makhwira South Ward by-election.