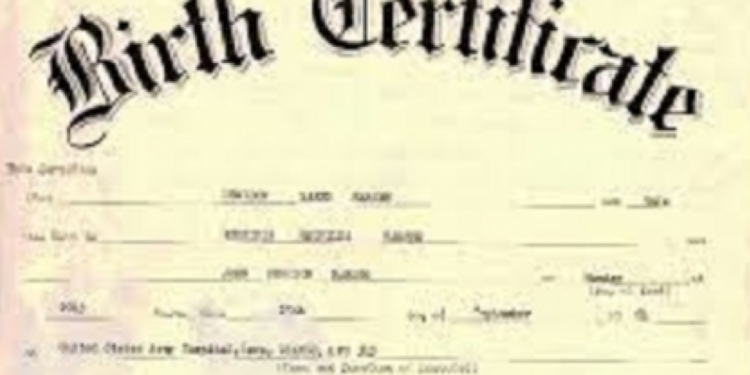 This comes after it has been established that since 2017, the 26 facilities in the district registered only 3, 000 children due to system failure and misunderstanding of the registration forms by the medical personnel.

Speaking after a refresher training for health personnel on Friday, Esther Munthali, Senior Assistant Registration Officer at NRB said it is a right of every child to be registered at the hospital within six weeks of birth.

Munthali emphasized the need for the medical personnel in the district to resume conducting the registration exercise since the certificates will help to protect children from child trafficking, marriages and exploitations, among others.

“There is a gap in Thyolo statistics where not many children are being registered in hospitals as expected. The nurses are very willing to work, but only that there are few challenges in relations to incompleteness of forms as many women do not know some important details of their husbands,” Munthali said.

Munthali added: “parents should know that when children are registered, it means they are secured. The certificates would also accord them access to some facilities such as banking services”.

In her remarks, Thyolo district nursing and midwifery officer, Hilda Gaus,i said they stopped the exercise sometime back after they had run out of the registration forms and the subsequent break down of the system at the facility.

“The machine we were using is no longer working. So because of that the registration was being carried out just in few places. But now we are happy that NRB has refreshed the health care workers and promised to repair the machine”. Gausi said.

In 2017, NRB rolled out birth registration exercise in all the facilities across the country.