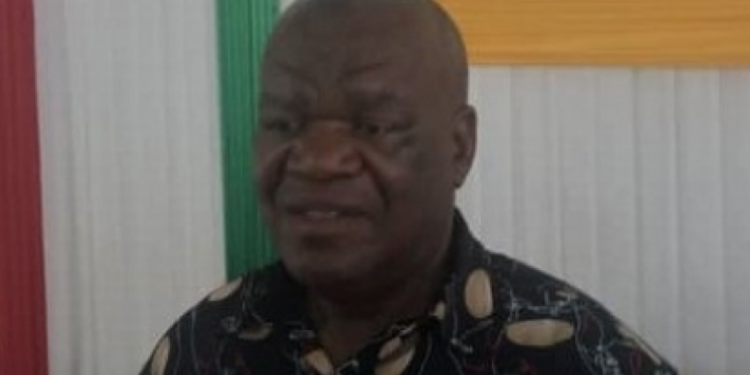 A delegation of 18 government officials from Mozambique’s bordering districts of Mandimba, Mecanhela and Ngauma, and officials from Malawi’s Mangochi district council engaged each other in a two-day meeting in Mangochi to find solutions to cross-border challenges facing them.

The Mozambique delegation were welcomed by their hosts at Chiponde Border on Wednesday morning and the visiting team paid courtesy call at the District Commissioner’s office before proceeding to Malawi Police Cottage where the meeting was convened.

Mangochi District Commissioner, Dr. Raphael Lawrence Piringu, said the meeting was initiated by his council to discuss cross border issues that affect the border districts of the two countries.

“We thought of engaging our Mozambique counterparts through their office in Blantyre, to discuss peace, and find solutions to many cross border challenges that we are facing,” Piringu told journalists, on Wednesday.

He said the two sides have resolved to strengthen consultation and collaboration on cross border crimes such as smuggling of goods, human trafficking and encroachment.

Piringu cited an example of four Malawians who were arrested in June for allegedly cutting down trees on Mozambique’s Mandimba side and they are still being kept in police custody without trial.

“The four Malawians are from Bwananyambi and they were caught fetching firewood in a forest that extends into Mozambique side; so because in Mozambique unwarranted cutting down of trees is a very serious crime, they were arrested and they are still being kept there,” explained the DC.

However, he expressed hope that following the meeting the four Malawians will be extradited to be tried back home.

Further on border issues, Piringu said the two sides have resolved to introduce border pass at their border points for easy identification of their respective citizens on either side.

District Commissioner for Ngauma, Augusto Luis Assique, who led the Mozambican delegation, described their coming as a normal visit aimed at establishing peace between the two sides, especially along the borderlines.

Assique noted that the two sides face similar challenges which, he said, grow due to lack of collaboration and that time has come to find solution with common approach.

On the four Malawians who are still in custody in Mandimba, Assique said the police in Mandimba will “find a way of speeding up the process with the courts”.

The DC also described the visit as an opportunity for the two sides to share experiences of the management of the global pandemic, COVID-19, and other diseases such as cholera.

“The three border districts that we are representing here have had no cholera cases for the past years and these are the experiences we need to share,” he explained.

The meeting ended on Thursday afternoon and the hosts escorted the visiting delegation to Chiponde Border and saw them off to their homeland, Mozambique.