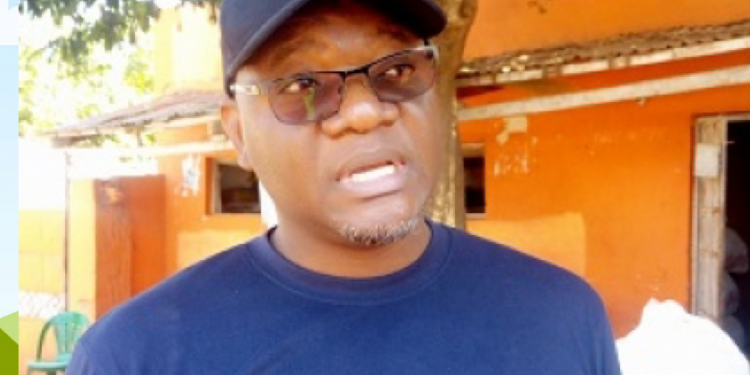 The Anti-Corruption Bureau (ACB) Tuesday challenged public servants to change their attitude and take a leading role in fighting corruption in order to improve the welfare of people and develop the country.

Officials made the remarks during a sensitization meeting with civil servants at Capitol Hill in Lilongwe after holding a parade across the city which marked the launch of the annual Anti-Corruption Awareness month starting from November 9 to December 8.

According to ACB Director, Reyneck Matemba, the citizens’ welfare is largely administered by the civil service, as such; there is need for civil servants to join hands in demanding for accountability in every service rendered to the public for meaningful national development.

He said ACB designated Capitol Hill as the last destination of the parade in order to remind civil servants the evils of indulging in corruption.

“Many people are aware of the dangers of indulging or perpetuating corruption but not everyone is on board [to curb it],” he said.

Matemba said in the past years, they used to hold such awareness campaigns for a week or two prior to the International Anti-Corruption Day commemorated on December 9 annually, but it occurred that only a few people received the messages.

“This is why we have launched this awareness month today to add an extra gear in engaging the citizenry to take part in the fight against corruption.

“We will be conducting several awareness activities across the country throughout the month. Today, we have started with reminding public servants to stop the abuse of office which is currently rife at Capitol Hill,” he said.

The ACB Chief added that the institution did not need to use its second mandate, which is law enforcement, saying it is costly, lengthy and destroys relationships, hence the urge to civil servants and stakeholders to prevent corruption which is better than to cure it.

In his remarks, Deputy Director of Administration in the Office of the President and Cabinet, Lyson Kundu hailed and welcomed the call made by ACB and pledged to disseminate the messages to all civil servants.

“It is indeed high time we changed our mentality towards the challenge of corruption. As civil servants, we should well know that we are serving the citizens of Malawi, so we indeed need to refrain from corruption and prioritise the people’s welfare.

“OPC is an overseer of all government institutions, departments and ministries. Frequently, issues come out of circulars informing civil servants on issues relating to operations of the public service.

“The office will use the same strategy to disseminate the call made by ACB to all public servants,” said Kundu.

The OPC deputy director said the civil service was ready to work with ACB in ending corruption through the Institutional Integrity Committees formed by government in all public offices with the mandate of fighting the same cause.

Similar parades were also held in Mzuzu, Blantyre and Zomba under the theme “Act Now! Fight Corruption for a better Malawi.”

According to Matemba, government will hold an event on December 9 at Mount Soche Hotel in Blantyre to join the rest of the world in commemorating the International Anti-Corruption Day.

The event will be graced by the State President, Dr Lazarus Chakwera.