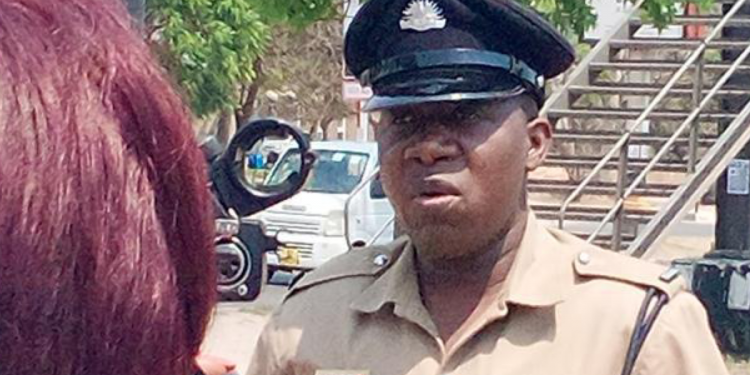 Two men are in police custody in Chileka, Blantyre after being found in possession of fake currency.

This is according to Chileka police public relations officer Sergeant Peter Mchiza who identified the two suspects as Laston Kalitsililo and Emmanuel Kachotsa who were arrested on 11 November, 2020 at Msikawanjala Trading Centre in Chemusa in the city.

Sergeant Mchiza said earlier this week police got information that Kalitsilo was possessing bank notes amounting to 800 United States Dollars equivalent to 605,922.08 and 1800 South African Rands equivalent to 87,587.43 which are believed to be fake.

Following the tip off police launched investigation which saw Kalitsilo being arrested and he revealed to have printed the money using desktop computers belonging to Emmanuel Kachotsa who does printing business at Msikawanjala trading center in Chemusa.

Police later arrested Kachotsa who as well admitted to have printed the fake money using his computers.

The computers including two printers, one central processing unit (CPU), one monitor and four hard drive disks were confiscated by police to be used as exhibit during prosecution in court.

Mchiza said police are do thankful to the members of the general public for their tireless efforts in tipping police when ever they suspect anything.

Meanwhile all the suspects are in police custody waiting to appear before the court while the fake counterfeits have been sent to the reserve bank of Malawi for analysis.