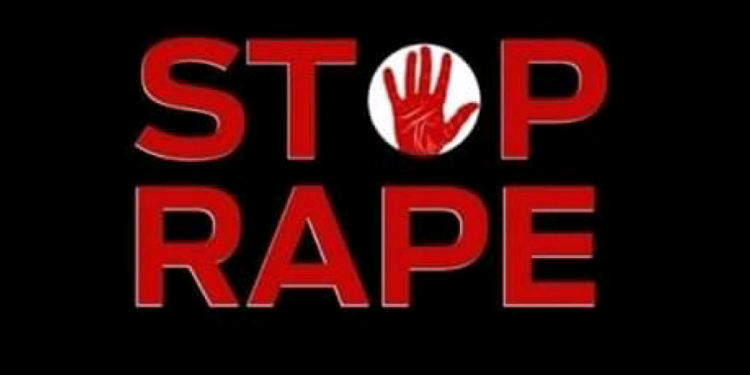 When the two got into the house, the suspect ordered the victim’s friend to leave the house.

He then dragged the victim into his bedroom and defiled her.

The suspect was caught red handed by the victim’s friends who followed her after seeing that she was not coming out of her grandfather’s house.

The matter was reported to Thondwe Police Post and the victim was referred to the health facility where she was examined and confirmed that she was really defiled.

Since then, the suspect had been in hiding until November 6, 2020 when he got arrested following a tip off from well wishers.

Chetonde is an ex-convict and has just been released from prison after serving a 5 year jail term for the same defilement offence.