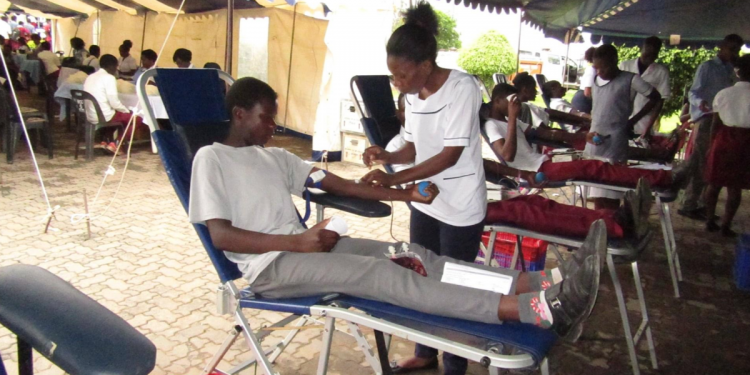 A man is demanding K40 million compensation from Malawi Blood Transfusion Service (MBTS), saying he was incorrectly diagnosed as HIV positive at MBTS.

The man identified as Samuel Kumbande was given the false HIV positive result in 2017. He told the local media that the HIV test result left him traumatized and emotionally broken as he could not understand how he contracted the virus.

“I even lost my wife who was question how I contracted the virus. I dint have the answers,” he
told the local media. Emotionally it was traumatic.”

However, HIV tests at other clinics and at Queen Elizabeth Central Hospital (QECH) in Blantyre revealed that Kumbande is HIV negative.

He also went to MBTS where another test showed that he is indeed HIV negative. According to reports, there have also been similar cases of false HIV results at the blood transfusion service in the past.

MBTS spokesperson was not available for comment but Kumbande’s lawyer told the local media that they had reached a settlement over the matter.