Aniva to drag government to court over cultural conflict 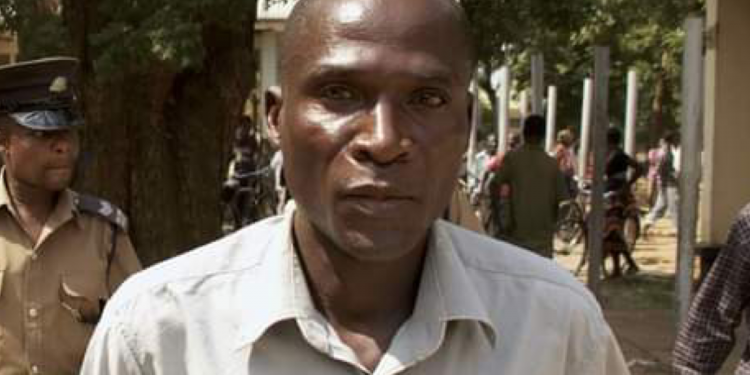 Eric Aniva, a man from Nsanje district who served a two years’ jail term for having sex with more than one hundred women and girls says he will drag government to court for convicting him over a cultural practice.

Aniva, was convicted in 2016 after he admitted to the BBC that he was paid to sleep with more than one hundred women and girls without disclosing his HIV status under a cultural practice known as ‘Fisi’.

However, Aniva has told MIJ Online, he will seek legal intervention because he was arrested over a practice chiefs and those who hired him supported.

Meanwhile, Senior Chief Malemia has told MIJ Online, the judgement earlier ordered by the court was justified and is a step forward to protecting women and girls from harmful cultural practices.