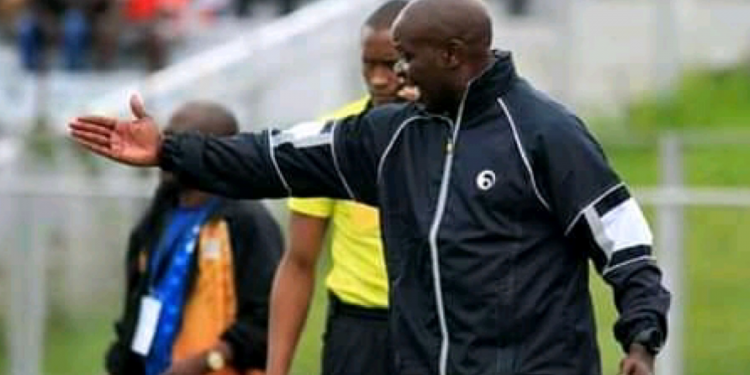 Flames coach Meck Mwase has named a final 23- man squad for the forthcoming back to back 2022
AFCON qualifying matches against Burkina Faso.

Mwase has named eight foreign based players and 15 locals as Flames leave the country on Monday morning for Ouagadougou ahead of the first match on Thursday before the return match at the Kamuzu Stadium in Blantyre on Monday next week.

Three foreign based players John Banda and Schumacher Kuwali, who play in Mozambique, and USA based Yamikani Chester joined the Flames camp last week while four South African based players will join the squad in Johannesburg on Monday morning.

Moldova based defender Charles Petro will join the squad in Ethiopia on Monday evening. South African based striker Gabadinho Mhango has been ruled out due to an injury.

Below is the full squad: