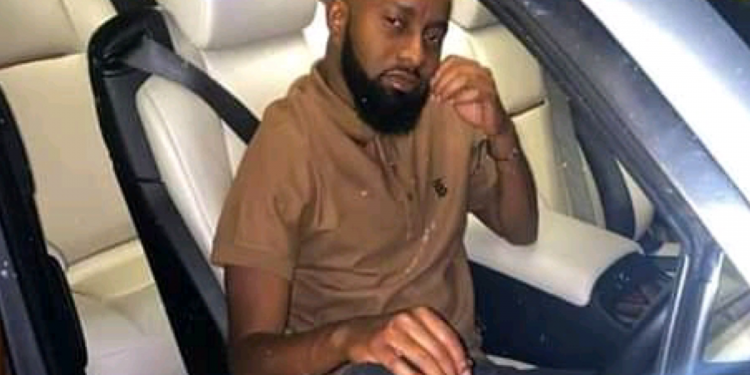 0
SHARES
295
VIEWS
Share on FacebookShare on TwitterShare on Whatsapp

Cashgate-linked fugitive Limumba Karim has died on Sunday morning following a fatal car crash together with prominent Zimbabwean, socialite and businessman Genius Kadungure, affectionately known as Ginimbi, along the Borrowdale road in Harare.

Ginimbi is alleged to have been speeding at the time of the accident following a night of partying at Club Dreams in the capital.

Also in the Rolls Royce which had a head-on collision with a blue Honda Fit was Zimbabwean socialite and video vixen Michelle Amuli, professionally known as Mimi Moana, who died.

A few hours earlier, Moana had been celebrating her 26th birthday at the Club Dreams. The driver of the Honda Fit car that got involved in the accident with Ginimbi survived the crash but is said to be in shock.

Witness Danny Kuwanga, who was one of the first people at the scene, said Kadungure was
speeding.

“It happened in front of my eyes. He was speeding. He first overtook me and as he tried to overtake a second vehicle, that’s when he crashed into the Honda Fit driving the opposite way,” Kuwanga said in quotes reported by Zimlive.

Kuwanga said he was joined by three other man and they pulled Kadungure away from the vehicle which was now a fireball.

“The girls didn’t make it out. They were just crying inside the burning car. We couldn’t do anything,” he added.

As he gets into the vehicle, Kadungure tells his followers he’s “driving Rolls Royce Wraith.” The video cuts out as ‘Hello’ by Kabza de Small and DJ Mapholisa blasts from the US$500,000 motor.