Boy attempts to commit suicide over relationship break up 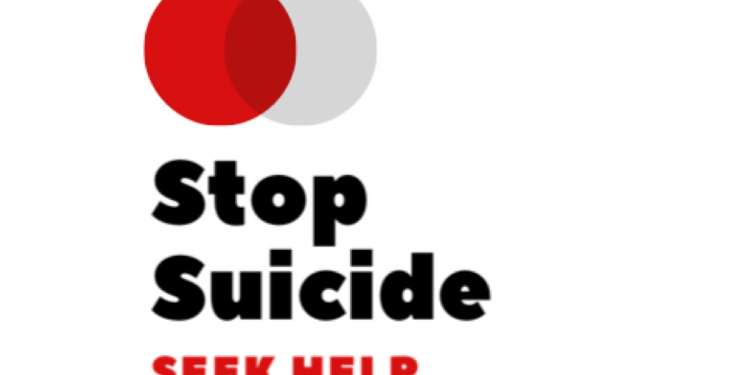 A 17-year-old boy is admitted at Dowa District Hospital after attempting to commit suicide when her girlfriend broke up their relationship.

The incident happened in the early hours of Friday, November 6, 2020 at Chilembwe Village in Dowa.

It is alleged that the suspect took cypermetherine (fumigation) after disagreement arose with his girlfriend prompting her to break up the relationship.

This did not go well with the suspect who later took cypermetherine and drunk.

The suspect was taken to Dowa District Hospital by his parents for examination and treatment where he is currently admitted.

He will appear before court soon after his discharge from the hospital to answer a charge of attempted suicide.