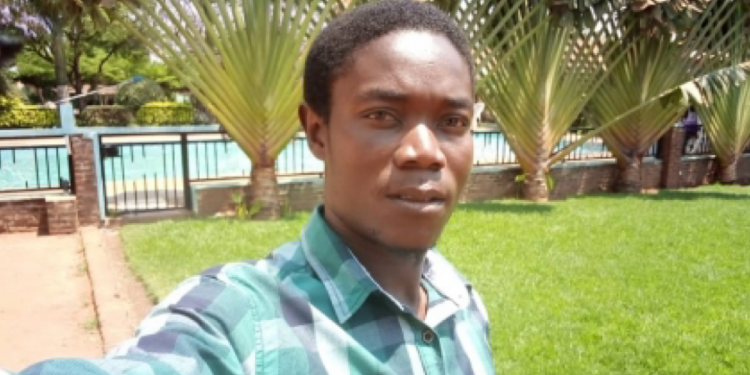 0
SHARES
93
VIEWS
Share on FacebookShare on TwitterShare on Whatsapp

After taking a 10-year break in the music industry, veteran reggae artist, Moda Fumulani, the young brother to late Gift Fumulani is expected to release his second album titled ‘Respect to Gift Fumulani’ on November 27, 2020.

In an interview with Malawi Metro News on Wednesday, Fumulani said he is back with his second album after 10 years of silence.

He has since promised the best for his fans in his new album.

“My album has got 11 trucks, one is a bonus track and all songs are in Chichewa so that every Malawian should get the message.

“I think it is time to break the silence after releasing the first album in 2009 which my brother, Gift, left unfinished. This is one of my greatest albums that have ever been produced.

“I am optimistic my fans will appreciate both the quality and sound of the music,” he said.

Commenting on his absence in the music circles, Fumulani said the music industry is not doing well in the country as they (musicians) spend a lot of
money in music production “but returns are peanuts”, which makes most musicians not to develop.

“Another factor that contributed to my absence is financial difficulties. Coming up with an album of good quality is too involving and needs a lot of
money,” said Fumulani.

He said he decided to come up with ‘Respect to Gift Fumulani’album as a narrative of his life journey and spiritual welfare.

The Loto la Falao maker said the Spirit of his late brother lives on in him and that his mission will carry on through him.

“I encourage my fans to take time and listen to the new album. My message to them is they should expect fireworks from the songs,” he said.

Some of the big artists that will support the launch are the Black Missionaries Band, Antony Makondetsa, Khozi Masimbe and Yanjanani
Chumbu, just to mention a few.