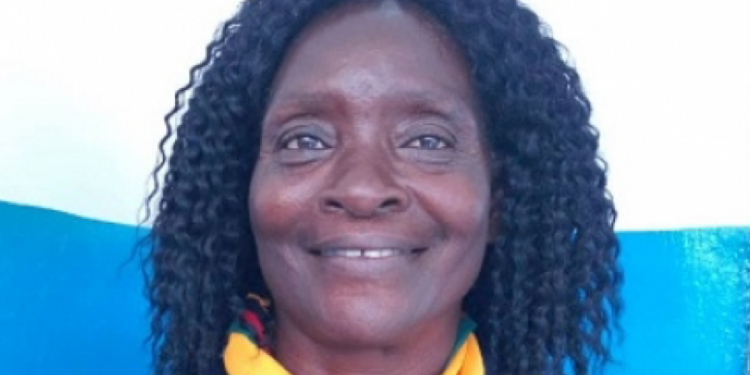 Malawi Girl Guides Association (MAGGA) has advised law enforcers and medical personnel from Dowa District to handle gender based violence cases professionally to ensure that rights of victims are not violated.

The call was made by the Chief Commissioner for the Association, Mary Ngwale on Wednesday in Salima when she opened a six-day training of
medical personnel and law enforcers from the district on rape case management and referral systems.

The training, which is facilitated under Ending Violence Against Women (EVAWG) Project that is supported by Norwegian Church Aid, seeks to
reduce numbers of gender based violence in the country.

Ngwale said of late, there has been an increase of gender based violence cases in Dowa, a development she said needs to be handled professionally if rights of the victims are to be protected.

“Recently, we have been hearing a lot about cases of gender based violence in some parts of the country including Dowa where we are working and in the process of trying to handle the cases, sometimes rights of the victims are violated,” she said.

“We want to build the capacity of those involved like the medical personnel and law enforcers so that they handle cases professionally,” Ngwale added.

She said in this project (EVAWG), MAGGA would like to see all sorts of gender based violence against women and girls minimised and that where
cases have been reported, they should be handled professionally by both police and the medical personnel.

Youth Friendly Services Coordinator for Dowa District Hospital, Blessings Moyo said the training was timely and important to the health personnel,
saying it would help the newly recruited health workers to handle rape and other gender based cases cautiously.

“As you know that government has just recruited new health care workers, this training will increase their knowledge in case management on top of the knowledge learned at school.

“By the end of this training, we hope we will be able to write good reports that the courts will be able to understand what really happened so that
survivors should be protected,” said Moyo.

Programs Coordinator for MAGGA, Khama Ziyabu, said the association thought of implementing the project in Dowa due to the high rate of gender
based violence cases in the district.

The official said MAGGA wants to reduce the cases against girls and women. He said the project targets adolescent girls and women between ages 18 and 24, chiefs, boys, parents and other government sectors in the
implementation of the project.

During the training, participants are expected to go through case management of rape cases, referral systems, COVID-19, psychosocial support and gender based violence in general.

The five-year EVAWG Project is being implemented in traditional authorities Msakambewa, Dzoole, Mkukula and Chiwere in the district with support
from Norwegian Church Aid to the tune of MK464 million.