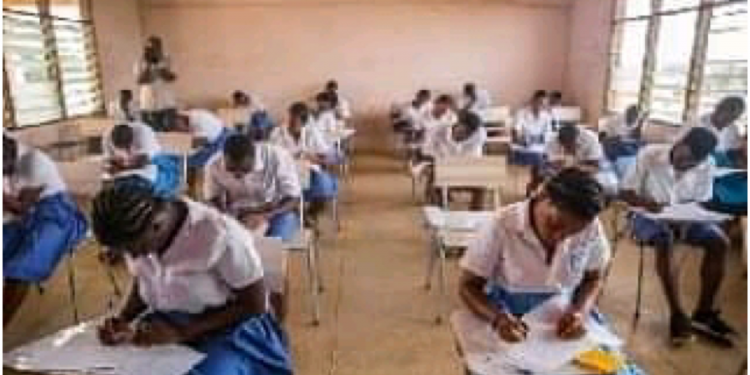 The President has given Minister of Education a seven-day period to work with MANEB and find out who leaked the examinations and take action on the same.

Chakwera made the remarks at Kamuzu Palace in Lilongwe on Thursday during a State of the Nation address on emerging issues.

On Wednesday, MANEB in collaboration with Ministry of Education cancelled the 2020 MSCE examinations following massive leakage and
announced that the examination would be re-administered in March, 2021.

Chakwera, whose address comes amidst anguish regarding the pace in clearing the rubble, said having several examination papers leaked which has caused the education of hundreds of thousands of students affected is unacceptable. He wondered as to what motive the leakage was for.

“Whatever the motive, the leakage is clearly a deliberate act of criminality, impunity and negligence which cannot be allowed to continue,” he said.

The President has since given up to the end of November, this year, to replace MANEB management over the leakage.

“Top MANEB management should be removed and replace it with a new team that would give confidence of a credible examination,” he said.

He condemned the criminal act saying government spends a lot of money in administering examinations and the cancellation of the examinations is a step backwards.

Among other things, the President warned public servants to work effectively and efficiently saying incompetence and negligence are a cancer in the service which cannot be condoned.

He, therefore, emphasised on the need to come up with new policies and procedures for a vibrant civil service.

The 2020 MSCE examinations were initially scheduled for June but were delayed due to the COVID-19 pandemic.