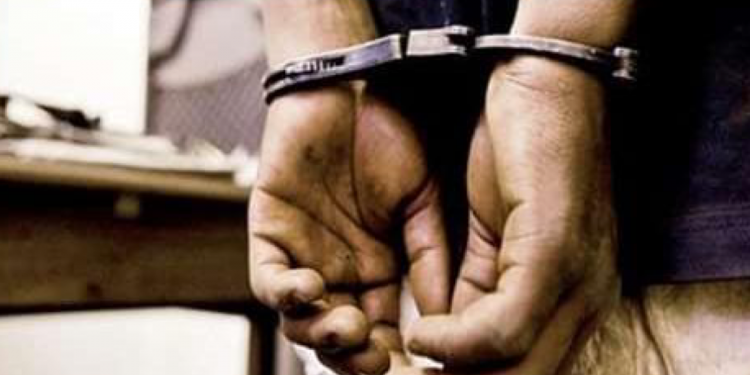 Two women and a male have been arrested in Mangochi after being spotted in a video clip damaging and soiling Malawi Kwacha banknotes contrary to section 54(2)(c) of the Reserve Bank of Malawi (RBM) Act.

The incident occurred on October 18 at Changamire house within the township.

The suspects have been identified as Annie Sauzika (35), Eliza Million (30), and Juma Machakwani (20).

RBM Lilongwe branch investigation officer Emmanuel Malasa said there was a business top up hosted by the first suspect which was also attended by the other suspects.

“In the course of the celebration, the suspects were spotted in the video clip splashing and soiling currency while dancing hence the arrest,” Mangochi Police deputy publicist Amina Daudi, said.

“All suspects have been granted bail but will appear before court on Monday to answer the charge which attracts maximum penalty of K5 million fine,” she added.

The Publicist said Police are advising the public to adhere to RBM regulations at all functions including parties , weddings and engagements “to avoid finding themselves on the wrong side of the law.”

All suspects hail from Mgundaphiri village in Traditional Authority Mponda in the district.