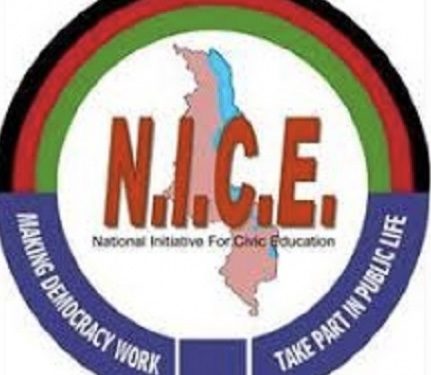 Communities in Makhuwira South Ward on November 10 this year will go to the polls to elect
a councilor in by-elections following the death of Mannick Gannet who was local government
representative for the area.

District Civic Education Officer for NICE in Chikwawa, Joseph Chamambala made the sentiments at the weekend during an interaction with candidates, traditional and religious leaders
and area development committee representatives on conflict management at Mitondo Primary School.

“Basically, we are saying as we are going towards November 10 by-elections where Makhuwira South communities will elect a councilor, we want them to peacefully co-exist, they should be able to live in harmony irrespective of a political party they support,” he said.

“It is only through co-existence, and living in harmony that communities will go to different
political party meetings to appreciate the ideologies through candidates’ different manifestos,” he added.

Chamambala called on the candidates and the political party representatives to value the
importance of conducting a violent free campaign so that many people can go to attend their meetings.

A UTM candidate, Francesca Nyangulu said the meeting was an eye opener and beneficial.

“During the meeting, we tackled a number of issues such as conflict management in an electoral
process.

That has given me some idea on how to go about certain things in an electoral process,”
Nyangulu said.

“I will advise my supporters to conduct peaceful and violent free campaigns. Above all, I have the confidence that come November 10th, I will carry the day,” she said.

Democratic Progressive Party (DPP) candidate, Henry Tambu said he was impressed with the
interface meeting, adding that conflict management in an electoral process was a tool to help conduct violent free elections.

“We can’t build a nation where there is violence. We need to conduct violent free campaign. I am one of the violent free candidates. On our part as DPP, we are ready; so far, so good,” Tambu said.

Five candidates from four political parties namely; UTM, DPP, United Democratci Front and Malawi Congress Party as well as an independent candidate are vying for the position of a councillor for Makhuwira South Ward.